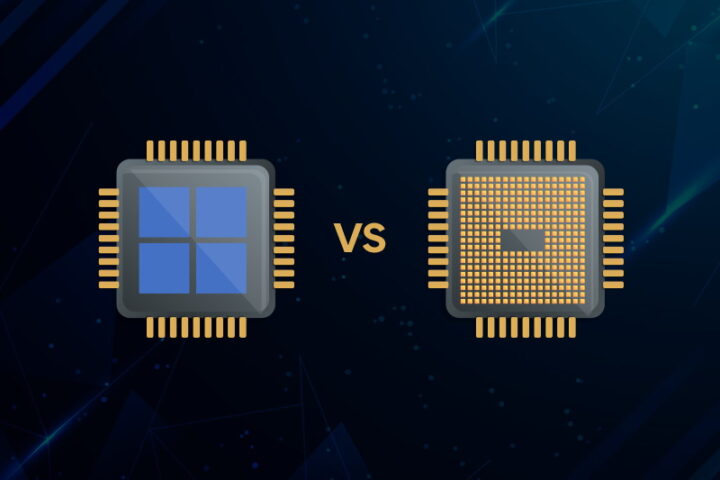 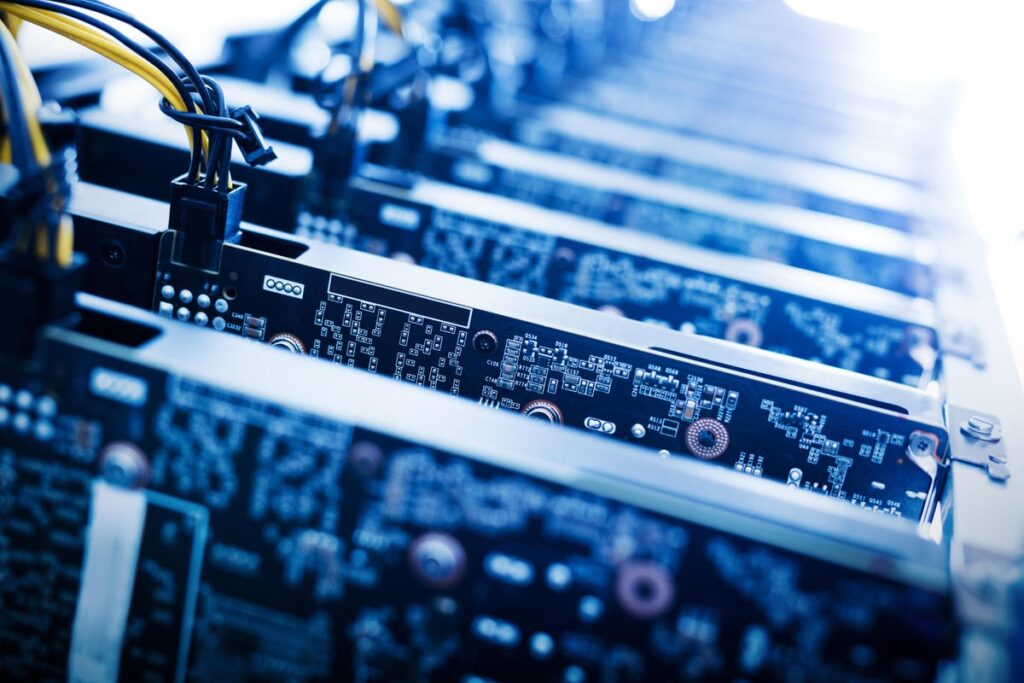 Unlike exchange trading, BTC mining is a less profitable way of earning money. However, it has its advantages. In particular, it contains fewer risks and does not require much effort associated with constant monitoring of the rate and the need to close deals on time.

On the technical side, mining can be divided into three types, depending on the equipment:

CPU mining is the least profitable option for making money by mining coins. At the same time, to start mining on the processor, one computer is enough. Accordingly, the miner can save on the purchase of equipment for work.

Mining on a processor is much less energy-intensive than mining coins on a GPU or using ASICs. In many ways, this is why many developers deliberately create cryptocurrencies that are sharpened for the CPU.

Unfortunately, for mining on a processor to bring maximum income, you need to choose the most top-end CPUs in terms of technical characteristics. Working on outdated equipment may not even cover your electricity bills.

In the realities of 2021, mining on a processor should not be considered the primary source of income. Even on top-end equipment, CPU mining of cryptocurrency can bring no more than a few dollars a day, provided that it is connected to a cheap source of electricity.

CPU mining can be different. It all depends on the approach to work. There are several types of mining with a processor:

To start mining on the CPU, you must:

To organize mining on a processor and choose the right equipment, you should pay attention to several technical characteristics:

Mining with graphics cards (GPUs) is an alternative way to mine cryptocurrencies.

The process of mining BTC is not as complicated as it seems at first glance. To mine Bitcoins, you need to acquire a suitable graphics card model and special software. You will also need to create a bitcoin wallet, which will receive funds.

It would help if you started preparing by choosing a wallet, which will receive the earned coins. Many wallets are designed to store access keys to Bitcoins:

There are several main characteristics that you need to keep in mind when buying:

To get the best results, users can force the performance of the graphics card. It should be borne in mind that overclocking the GPU increases power consumption. Special programs are used to overclock the cards; utilities are also required to help monitor the performance and essential characteristics.

Overclocking consists of two stages: overclocking and system check. Detailed overclocking instructions can be found on the network for each video card model. With their help, the user can independently change the characteristics and increase productivity. All actions are reduced to the consistent setting of indicators. At the same time, it is essential to change the features and find the perfect balance gradually.

A mining farm is a computer to which several video cards are connected. A standard farm includes 4 – 6 or more GPUs, risers, processors, SDD disk, RAM, monitor emulator, power supply. The assembly is similar to the body of a regular PC. Still, it should be borne in mind that cards can get very hot during operation, so they need to be cooled. An open system is often created so that the enclosure does not obstruct air circulation. After assembly, the operating program and applications for mining coins are installed.

GPU mining has become quite popular due to several advantages:

But this mining method has several disadvantages:

The amount of income depends on the current rate of the cryptocurrency and the power of the equipment. According to experts, an average of 1 – 3 dollars can be earned per day. Subtract the cost of electricity, internet, and depreciation from income.