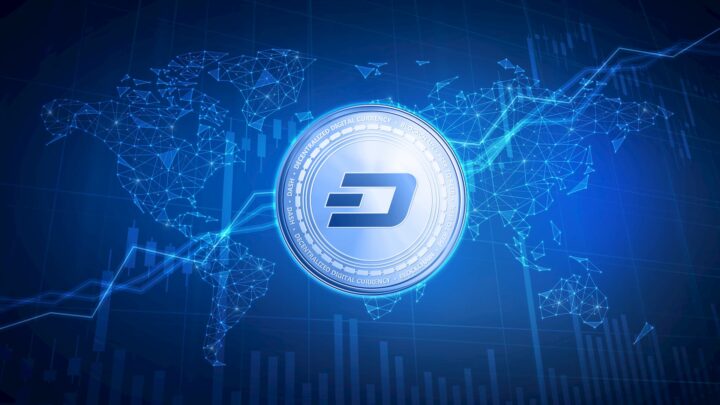 Dash (DASH) vs Bitcoin Cash (BCH): Cons and pros of both crypto projects 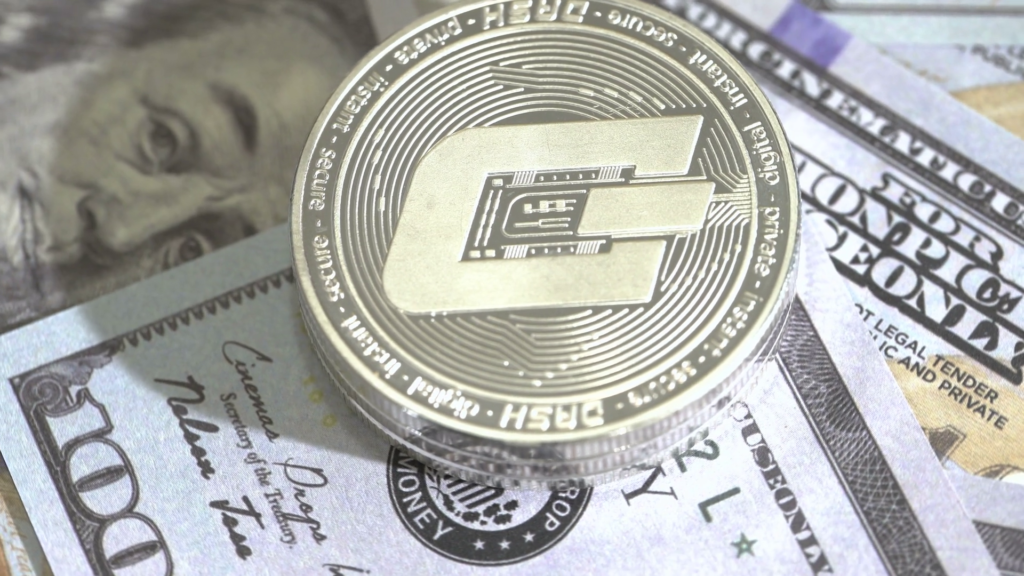 The founder and ideologist of the Dash currency (DASH) is Evan Duffield. On January 18, 2014, the XCoin (XCO) coin appeared, which a month later became known as Darkcoin. On March 25, 2015, it received its current name, DASH (short for Digital cash – digital cash).

The Dash system is full of nodes, very similar to the nodes in the Bitcoin network. They differ from the nodes of the bitcoin system only in that they must provide a certain level of service. The key allows the Dash wallet to remain completely private when it is in one mode.

Bitcoin Cash (BCH) is a cryptocurrency, a fork of Bitcoin. The purpose of the offshoot is to get rid of some of the shortcomings of its progenitor. Specifically, Bitcoin Cash offers its users benefits such as secure transaction verification, low fees, open-source innovation, and limitless growth prospects.

DASH is a cryptocurrency designed to ensure the privacy of its users. It has a two-stage peer-to-peer network, financially motivated to provide services to the entire Dash network. Confirmation of operations and generation of new blocks can be carried out in three ways at the choice of the sender:

The Bitcoin Cash algorithm is not much different from the structure of Bitcoin. The main differences are a new way of signature hashing and protection from duplicate blocks. Similar to Bitcoin, transactions are guaranteed by miners. A copy of the blockchain is recorded on the user’s PC. The result is complete transparency of transactions.

The Proof-of-Work consensus algorithm verifies transfers and confirms the legitimacy of receiving coins. Participants with large hardware capacities (miners) calculate a hash zone that stores information about transfers and their movements across the blockchain.

The miner gets paid in BCH for his hardware power. The block size can hold more information than Bitcoin. This adds stability and popularity to the system. At the same time, the overload of Bitcoin Mempool (list of unconfirmed transactions) is completely excluded. The complexity of the calculations is adjusted hourly, and the block is calculated in 10 minutes. For customers, this means fast transactions with low fees.

To rank transactions, a system is used in which miners are paid in digital coins. The commission is about 29 US cents per transaction. You can transfer any amount of money to the most remote point in the world, paying less than a third of a dollar for the transfer.

When it comes to cryptocurrency, the pros and cons can vary depending on what the user intends to do with the currency – for example, be it interest-bearing assets or fast digital money.

Among the advantages of the Dash cryptocurrency (DASH) are:

The advantages of Bitcoin Cash (BCH) include:

In addition to the specific advantages of both cryptocurrencies, they also have disadvantages that any potential user should be aware of.

Among the main disadvantages of the Dash crypto project (DASH) are:

The disadvantages of the Bitcoin Cash (BCH) cryptocurrency include: